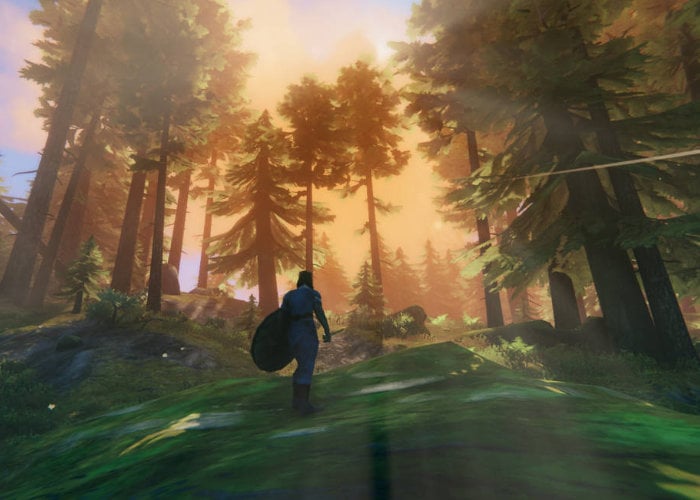 Valheim the new Viking sandbox survival game taking Steam games network by storm, has sold over 4 million copies in just three weeks since launch. Earlier this month the game passed another milestone achieving 500,000 concurrent Steam users and is still in the Steam Early Access. Valheim took three years to create by a small team of five developers at Iron Gate Studio, who are now expanding their team to bring new features to the game including a new biome “by the end of the year”.

When Valheim first hit Steam Early Access just three weeks ago, we hoped that all the hard work our small team put into the game these past three years would get the attention it deserved.

Little did we know just how much Valheim would resonate with all four million of you.

That’s right! Three weeks into Early Access, and we’ve hit another milestone, four million brave souls embarking on the most dangerous feat in over a thousand years of Viking history – trying to make Odin proud.

Some of the latest:
– This past weekend, we hit 500,000 concurrent players – this puts Valheim in the top 5 most played games in the history of Steam.
– Valheim has already been played for a combined total of 10,000 years! That’s 3,649,980 more days than the 20 days it has been on Steam – Early Access.
– Still climbing the Steam’s Top 250 best reviewed games of all time, now sitting in 57th place!
– 81,000+ Overwhelmingly Positive reviews

For the fourth (and surely not final) time – thank you!!! We couldn’t have wished for a more engaged, passionate and supportive community, and all of your amazing creations and ideas are keeping us motivated to deliver the Valheim you all deserve.