It seems that the UK is not the only country having problems with pre-orders of thew new iPhone 4,as it looks like our friends in the US are also having dificulty ordering the new iPhone.

Gizmodo are reporting th customers who are using AT&T’s online store, and also visiting AT&T retail stores are having trouble ordering the iPhone 4, with customers having to wait up to three hours in some stores for their orders to go through. 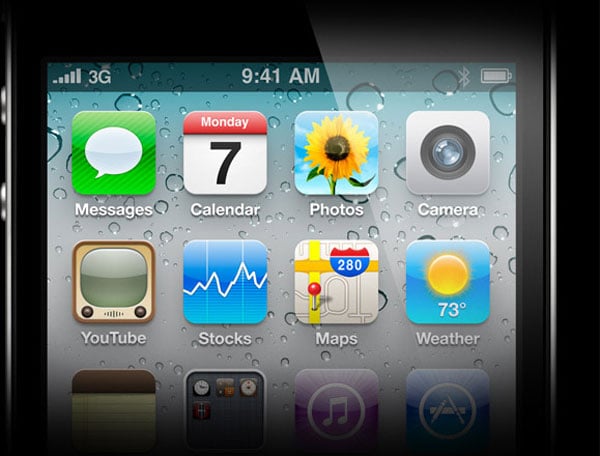 It looks like there are also problems with Apple’s online store in the US, people are reporting that their orders are not going through, and a lot of the problems seem to be down to AT&Ts systems, which obviously can’t cope with the huge demand.

We faced a similar thing here in the UK this morning, although it sounds like it is a lot worse in the US, it took me three hours to get my order placed on the Apple store online this morning and many other UK iPhone customers reported the same.

You would have thought that Apple and AT&T would have been prepared for this, or maybe they didn’t expect the demand to be as big as it is.

If you have had trouble ordering an iPhone 4 today, let  us know in the comments, and also if you managed to order one lets us know where you ordered it from.