A new report from NPD Group, a market research company, suggests gamers in the Untied States have spent over $15.39 billion on video games and gaming content, $15.39 billion to be exact, in 2013.

The group also gave a breakdown of the money spent, including a $6.34 billion on  new physical video and PC game software, with the spending on used and rental of video games reaching $1.83 billion, followed by “content in digital format (full game and add-on content downloads, subscriptions, mobile games and social network games) generated $7.22 billion.” 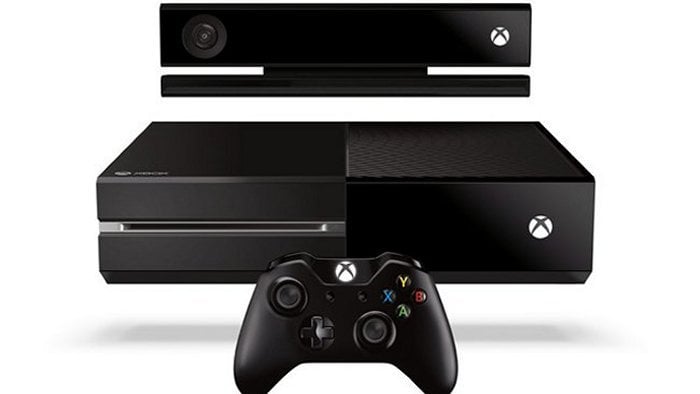 “Growth in digitally distributed content is vital to overall industry health. Since this is such a topic of high interest to the industry, we recently conducted additional in-depth research into consumer behavior with regard to digital content acquisition, and found that 36 percent of the US population ages 13 and older was playing games acquired digitally, with incidence highest among teens and young adults.  Interestingly, however, there is no particular point after age 25 where incidence declines significantly,” said Liam Callahan, industry analyst, The NPD Group.

The reported cited strong hardware sales growth for the fourth quarter, which could be due to the launch of the Xbox One and PlayStation 4, and ended up being 5 percent higher than the figure in 2012. Callahan further stated, “The bottom line is that the overall games market is growing. NPD reported declines in content and hardware spending in both 2011 and 2012, so the growth in 2013 is a positive indicator for future market growth as we enter the first full year with all three new consoles on the market.”

These are some interesting figures, what do you think about 2014. Will the spending increase, remains the same or decrease? Share your thoughts.