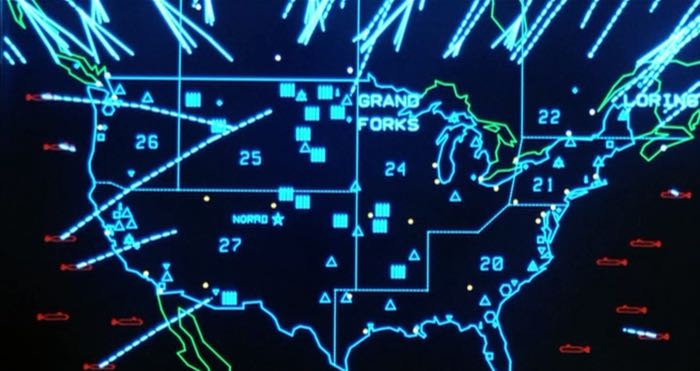 The UK and US governments have announced that they will participate in War Games for cyber security, the news was announced during the recent talks between UK Prime Minister David Cameron and US President Barrack Obama.

The two countries will be using these new War Games to test out the security of each country, and the first game will attack financial institutions.

The first war game will involve the Bank of England and commercial banks, targeting the City of London and Wall Street, and will be followed by “further exercises to test critical national infrastructure”, Downing Street said. 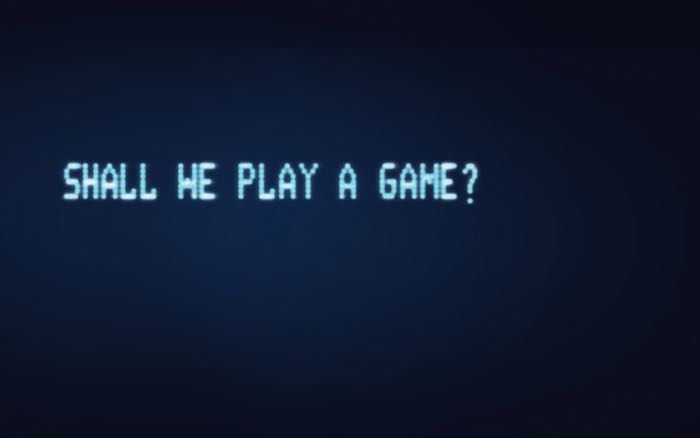 The two countries are looking to use these new war games to boost their defenses against hackers and also improve security and reduce the potential threat from cyber attacks.\