URC has launched a new universal remote, the URC MX-5000 Universal Remote, this one is slightly different than their previous models as it features haptic feedback.

The URC MX-5000 Universal Remote comes with a 2.7 inch touchscreen display, WiFi, narrowband IR and RF, and it comes with a base station that integrates IR and RS232 components. 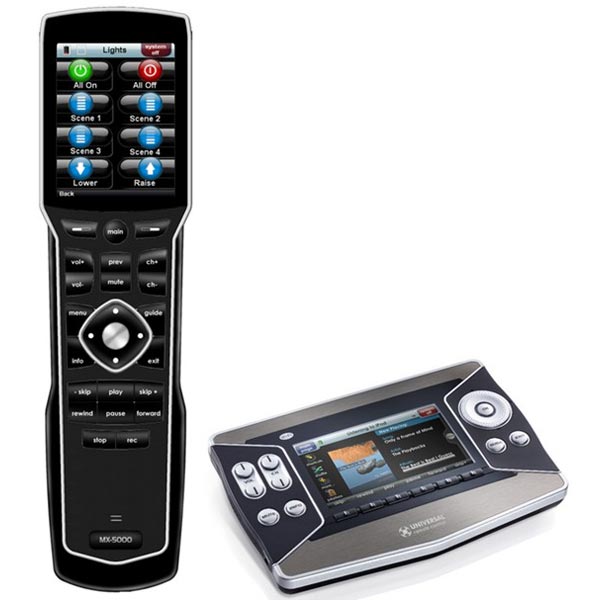 It also has a built in rechargeable battery and comes with a charging base, but don’t get too excited about it as it isn’t going to be cheap.

Although no exact pricing details have been released, URC stated that it would retail for under $1,500 (that will be $1499.99 then).