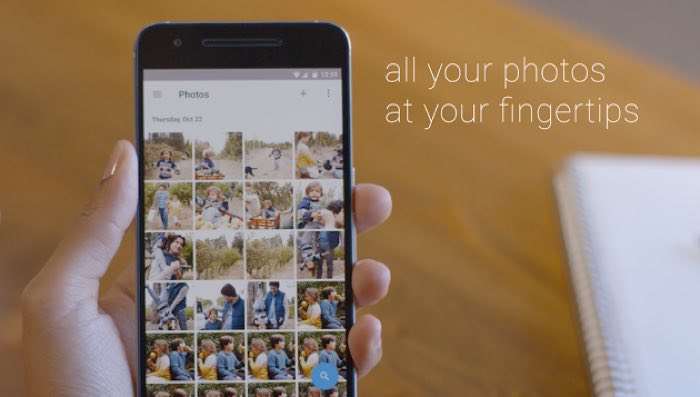 Google has released a new versions of their Google Photos app for the iPhone and iPad and the latest version of the app comes with a number of improvements.

One of the improvements in the latest version of the Google Photos app for iOS is a faster backup of your photos and also faster image sharing.

The new faster backup is achieved by a new lightweight preview feature of photos on slower connections and when a faster connection is detected the full photo is uploaded.

The latest version of the Google Photos app is now available to download from iTunes and it also comes with other performance enhancements.