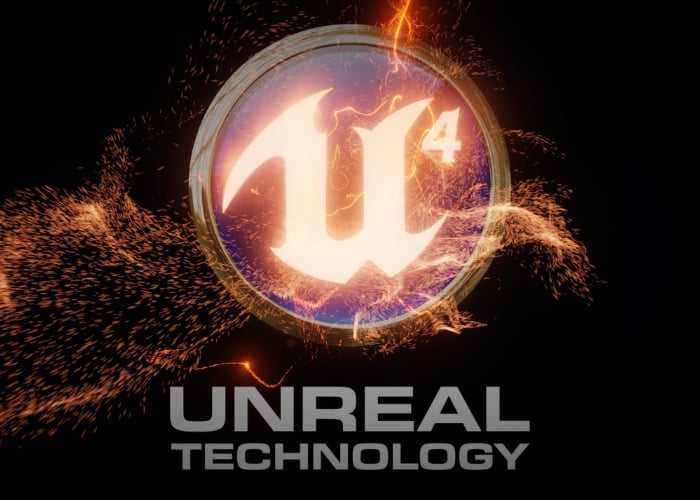 After the impressive unveiling of the Unreal Engine 5 tech demo offering a real-time demonstration of the new engine on the next-generation PlayStation 5 console launching later this year. Epic Games has also announced a change in the pricing of Unreal Engine.

Epic is now no longer charging developers royalties for the first $1 million in revenue they receive, previously epic charge 5% of royalty on gross revenue of a game. this permanent reduction in royalties has also been applied retroactively to revenue from January 1st, 2020.

“Once you’ve begun collecting money for your product, you’ll need to track gross revenue and pay a 5% royalty on that amount after $1,000,000 in gross revenue is earned. To report your earnings, complete and submit the royalty form on a quarterly basis.”

“Unreal Engine is the world’s most open and advanced real-time 3D creation tool. Continuously evolving to serve not only its original purpose as a state-of-the-art game engine, today it gives creators across industries the freedom and control to deliver cutting-edge content, interactive experiences, and immersive virtual worlds. “

“Unreal Engine is a state-of-the-art real-time engine and editor that features photorealistic rendering, dynamic physics and effects, lifelike animation, robust data translation, and much more—on a open, extensible platform that won’t tie you down. With demand for real-time 3D skills at an all-time high, learning Unreal Engine is a great way to open up your career potential. From over 40 hours of free self-paced online tutorials, to instructor-led training and opportunities to further your knowledge at events around the globe, there’s a range of options to suit your learning style.”