It looks like iPhone and iPad games are about to get a lot more exciting, as the Unreal Development Kit is adding support for iOS devices, that means that developers will now be able to use the Unreal Engine 3 to develop games for the iPhone and iPad.

One of the best games we have seen this year on iOS devices, and the first to use the Unreal Engine 3, was Infinity Blade, the app has already made over $1.6 million in just a few days. 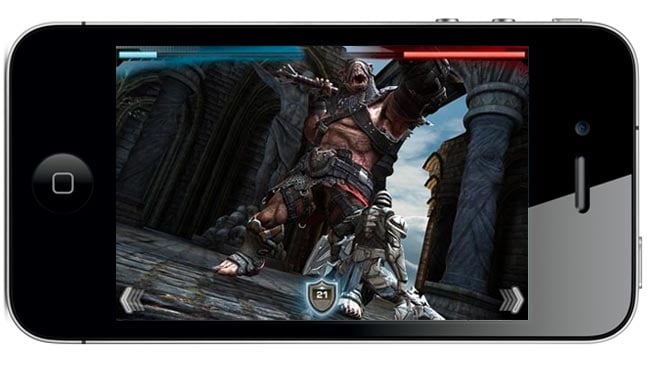 Developers who want to use the UDK will be able to do so for free, when they release a game on iOS devices they will be charged a $99 fee, and then will have to pay the company 25 percent of any earnings over $5,000.

Of course Apple also takes 30 percent off the top, so that would leave the developers around 45 percent of the overall revenue, but considering how much Infinity Blade has made in the first few days we doubt they will be complaining.