Google announced its next-generation operating system Android 4.4 KitKat on Thursday. Along with the announcement, Google also mentioned the list of devices that will get the latest Android 4.4 update. The list includes HTC One and Galaxy S4 Google Play edition, Nexus 4, Nexus 7 and Nexus 10. In addition, Motorola and HTC also announced that some of their devices will get the new update in the coming month.

There’s a bad news for Galaxy Nexus users, Google mentioned that Galaxy Nexus will not get the Android 4.4 KitKat update. But, you should not worry about it as the development community has released unofficial Android 4.4 custom rom for the Galaxy Nexus. 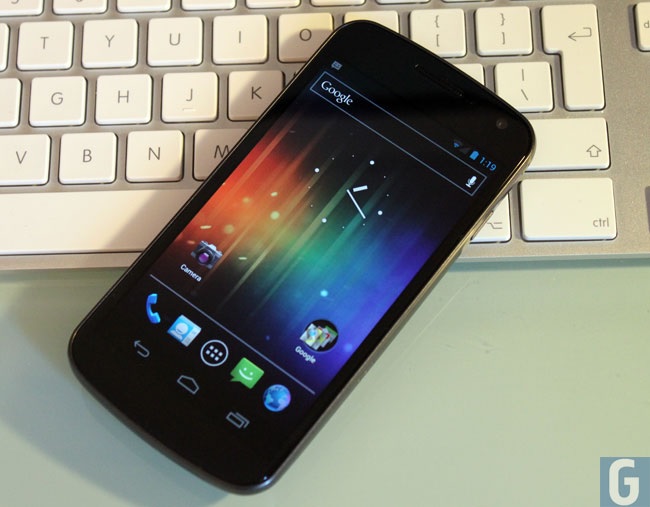 There are two ROMs, one of the GSM version, and the other for the Verizon Galaxy Nexus. Unfortunately, the ROMs doesn’t seem to work for the Sprint version of the handset. Do remember that these ROMs are not official and may contain a few bugs. So, you should take extra precautions before flashing the Android 4.4 KitKat ROM. If you’re new to flashing ROMs, it’s better to stay on your current version.

For the GSM-compatible ROM, visit XDA-Developers Forum for more information. If you’re using the Verizon variant, check out Rootz Wiki for information about the ROM.