Google revealed a lot of things about KitKat, Android’s new software name that goes along with its recent update to 4.4, but it didn’t tell us about the new photo editor its implemented. It’s much more advanced than the last, allowing you to add effects, filters, and make adjustments as minute as saturating a single color.

As if that weren’t enough, the changes implemented can be removed with a couple taps on the screen, making it one of the easiest photo editors on smartphones to date. It’s implemented in the Gallery itself too, so there’s no need to download anything extra or worry about keeping another app up-to-date. Any changes will come along with future Android updates. 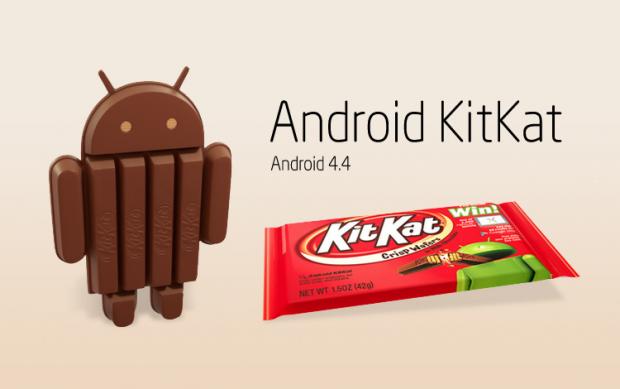 You don’t have to worry about getting a new phone either. Any Android device that’s updating to KitKat will get the photo editor too. Professional photographers and duck face advocates alike are sure to enjoy the new photo editing features this update will bring.

It’s a great new feature that Android users and lord over their Apple friends, although I’m sure the iPhone 7 will add something similar, if not the same exact editor.

Did you enjoy the silent video demonstration?