Now the unlocked Samsung Galaxy S3 in the UK has received the Android 4.3 Jelly Bean update, if you own a SIM free version of the handset, the update should be available for your device as of now. 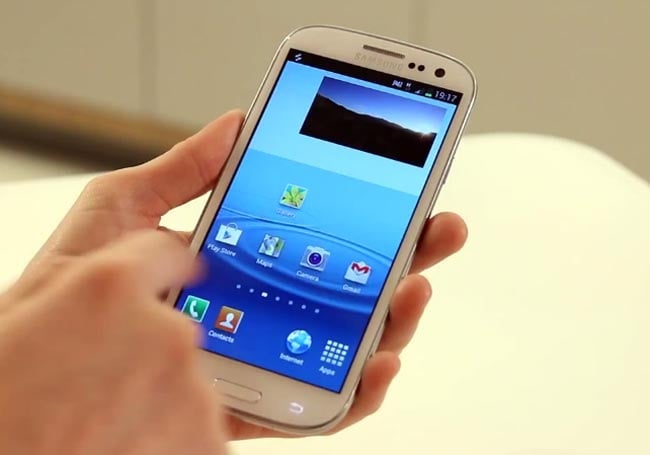