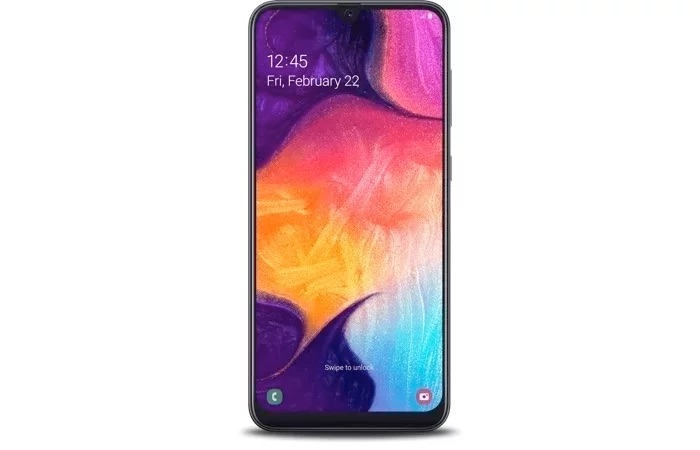 When the Samsung Galaxy A50 launched in the US it was available with Sprint and now the un locked version of the handset is up for pre-order on Amazon.

If you pre-order the Galaxy A50 from Amazon in the US you will get a free Galaxy Fit with the device which normally costs $100.

The handset comes with a .64 inch display that features a Full HD+ resolution, plus there is an octa core processor and 4GB of RAM and 64GB of storage.

You can find out more information about the unlocked version of the Samsung Galaxy A50 over at Amazon at the link below.