The Nokia Lumia 1020 launched in the UK recently with a range of mobile carriers, and now UK retailer Clove has announced that they are shipping the unlocked version of the handset from today the 26th of September.

The unlocked Nokia Lumia 1020 is available for £588 including taxes, the handset is available in three colors, black, yellow and white. 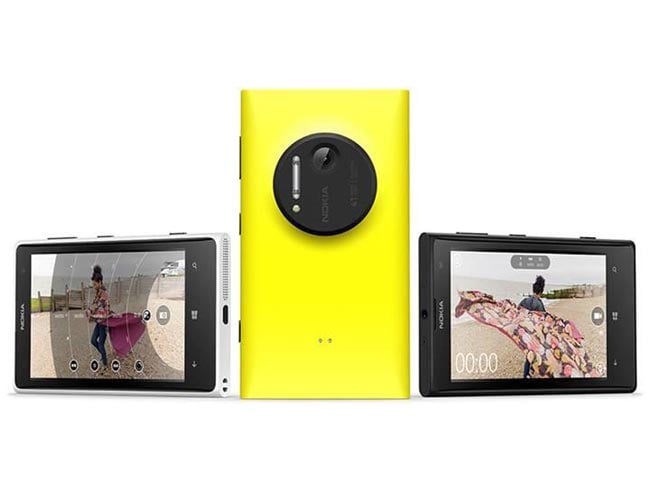 The Nokia Lumia 1020 comes with some impressive specifications and features, which include a 41 megapixel camera with optical image stabilization, plus a Xenon flash for photo and an LED flash for videos.

Other specifications on the Nokia Lumia 1020 include a 4.5 inch WXGA AMOLED display with a resolution of 1280 x 768 pixels, there is also a dual core Qualcomm Snapdragon 1.5GHz processor, 2GB of RAM and 32GB of built in storage.