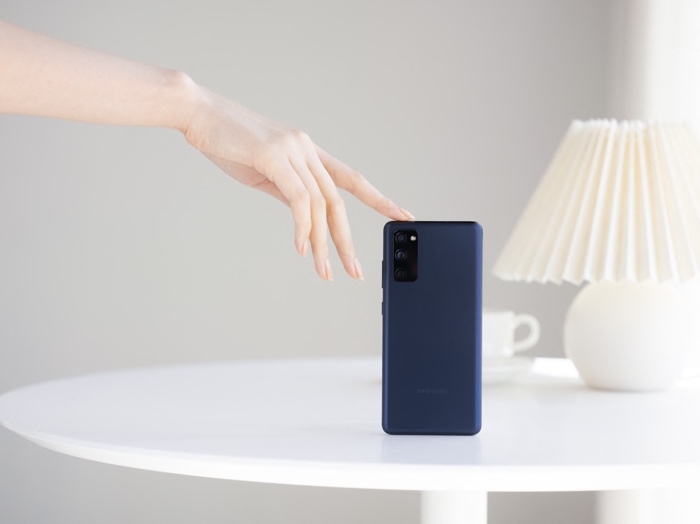 We heard that Google had started to roll out the January security patch to their Pixel range of handsets and now Samsung has started with their Galaxy S20 range of devices.

Samsung has started to roll out the Android security update for the month of January to unlocked versions of the Samsung Galaxy S20.

The update has been released for the Galaxy S20, Galaxy S20+ and Galaxy S20 Ultra, the update is around 230MB in size.

The update fixes a range of security issues in Google’s Android OS, it also fixes some issues in Samsung own software. You can check to see if the update is available for your device from the settings menu.