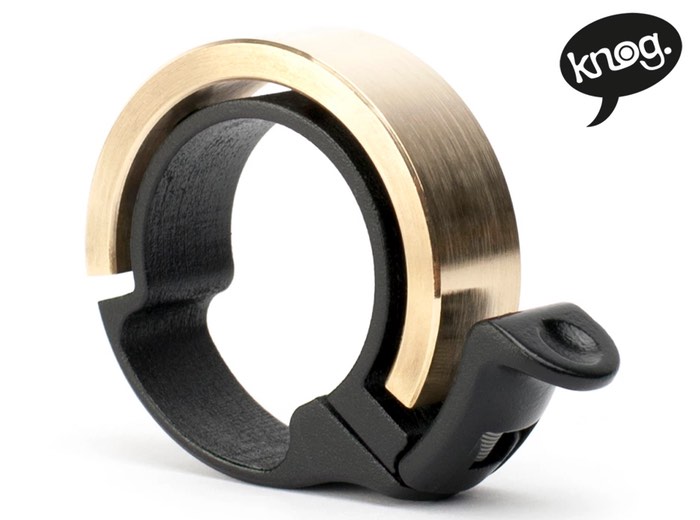 Knog has designed a very unique bike bell called the Oi, which they say has been designed to provide not only a very unique and innovative design but also the sound of “an angel playing a glockenspiel” when rung.

The design team have now taken to Kickstarter to raise funds for the Oi bike bell to make the jump into manufacture and have already raised over $248,000 AUD with still 25 days left to run on the campaign. 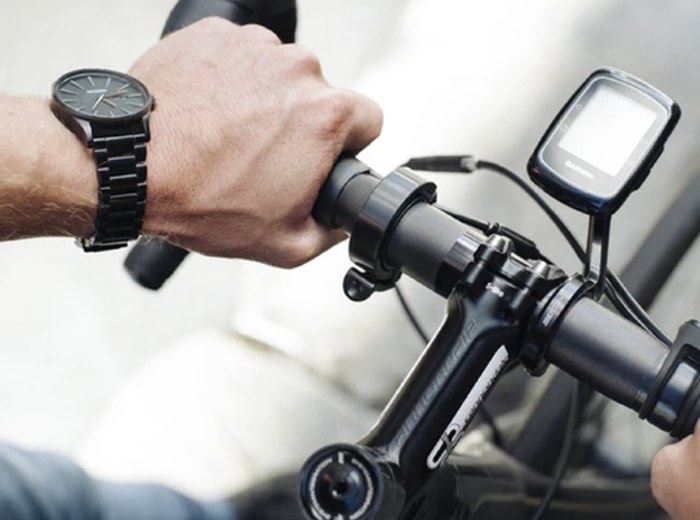 Watch the promotional video below to learn more and see the Oi bike bell in action.

We’ve designed a bicycle bell, Oi. We think it’s a bit different. We hope you like it. If you do, why not help us bring it to life? Bike bells have been domed since they were invented in 1877. In which time we’ve sent man to the moon, cloned a sheep, and created hundreds of different styles of beautiful bicycle, yet not reimagined this simple analogue device. What if it wasn’t a dome? What if it didn’t protrude from your handle bar like a blister?

We set out to design a totally new bell where form and function played an equal part. A bell with a beautiful tone, but also a remarkable style and choice of materials that embodies a rider’s personality. We wanted to embrace a variety of riding genres, without compromising any. We’re designers first. A small team of hungry engineers and industrial & graphics creatives who like to challenge everything. Especially the basics. Especially the stuff that people don’t think is worth changing. Yep, that’s the stuff we like changing.

For more information on the new Oi bike bell jump over to the Kickstarter website for details via the link below.