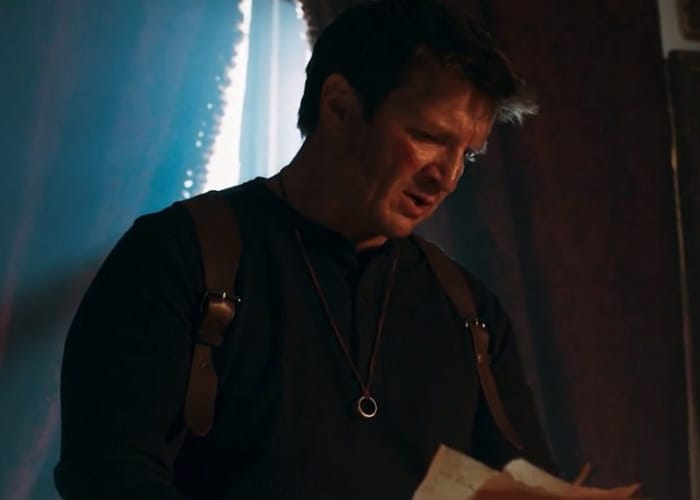 Fans of the uncharted series of PlayStation games are sure to enjoy this new 15 minute short fan film Uncharted, based on the video game series by Naughty Dog and starring Nathan Fillion as Nathan Drake. Check out the live action fan film embedded below to see Drake escape from an interrogation and fight his way out of the mansion overrun with bad guys.

An official Uncharted movie has also been rumoured that will provide a prequel to Naughty Dog’s game series, and show Drake meeting his pal Sully for the first time. Although no official release dates have been announced as yet. As soon as any more information becomes available we will keep you up to speed as always, but like so many other movies based on video games don’t hold your breath.