If you are looking for the worlds greatest arcade cabinet, this awesome Ultimate Arcade Cabinet which is packed with 50,000 games to choose from should keep you busy for some time. 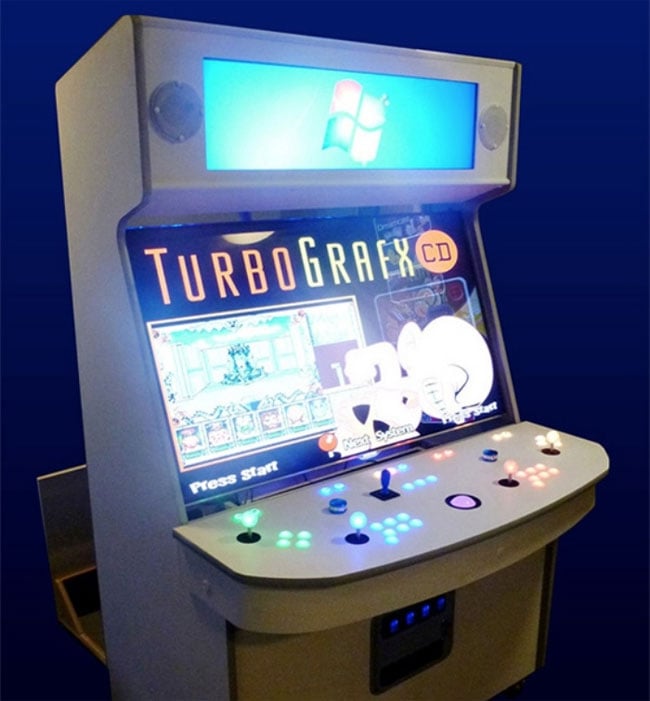 The Ultimate Arcade Cabinet is equipped with a 232 watts sound system and has all the major gaming consoles built in including PS3, Xbox 360 and Nintendo Wii. Together with storage for light guns and modifications for tge addition of fly joysticks when required, and even a working coin slot for payment if required.

“The Ultimate Arcade Machine is finally here and it has pretty much every game ever made! Get a look at Jace’s new toy and its insane features! Also, a bad ass female fighter takes on a succession of foes and Resident Evil star Boris Kodjoe secretly auditions to replace Jace as host of the show without even knowing it.”

The Ultimate Arcade Cabinet is now available to purchase from ebay for $19,999 as Buy it Now, with shipping priced at $995.