GCHQ, the UK intelligence agency that looks after MI5 and MI5, intends to run a new advertising campaign on Xbox Live in the UK, in order to recruit new people into their intelligence agencies, and it is looking to recruit people between the ages of 18 to 34, I guess that rules me out then. 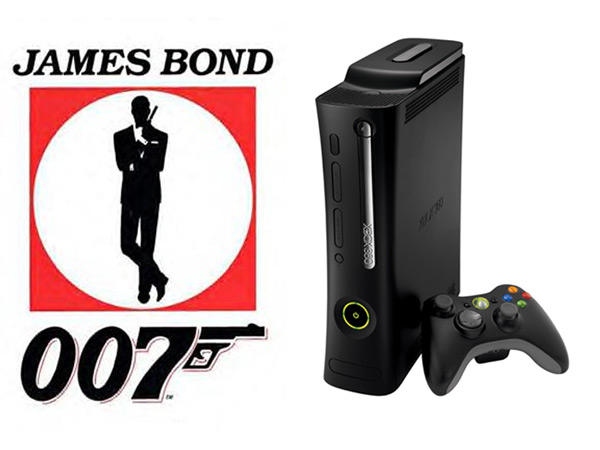 “As well as tackling ‘traditional threats’ GCHQ’s work is also about helping government departments, such as the Ministry of Defense, to protect their information and communication systems,” a rep offered.

“This means we can offer excellent training and careers for people with specialist technical skills. However, the fact remains that many potential candidates remain unaware of GCHQ and what we do. Using video on Xbox LIVE helps carry our message to the right people in a creative and innovative manner.”

It looks like all that time playing games on your Xbox 360 may end up being useful after all, as you could land yourself a job as the next 007.