More documents leaked by Edward Snowden have alleged that the UK Spy Agency launched a cyber attack on the hacker groups Lulzsec and Anonymous.

The cyber attacks were allegedly carried out my the Joint Threat Research Intelligence Group which is part of the UK’s GCHQ. 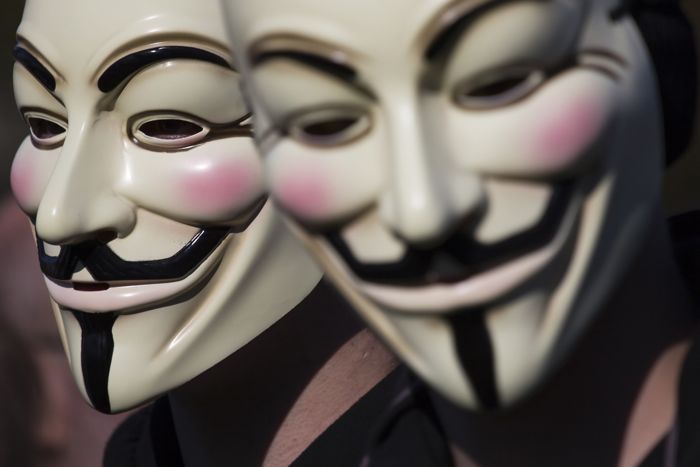 According to the leaked information, the Joint Threat Research Intelligence Group launched a DDos (distributed denial of service) attack on IRC rooms that were used by members of Anonymous.

This attack was part of an operation that was codenamed Operation Thunder, and followed the Anonymous attack on PayPal and credit card companies in 2011.

The report also says that members of the Joint Threat Research Intelligence Group infiltrated IRC rooms used by Anonymous to identify members of the hacker group.

You can find out more information on what was revealed in the latest leaked documents by Edward Snowden over at NBC News at the link below.