The UK Post Office has announced that it will be offering NFC payments at its 11,500 branches around the UK from the 6th of June, and people will be able to make NFC payments with their smartphones.

The service will be compatible with the MasterCard PayPass System and the Visa PayWave system, and the service will roll out initially to 200 post offices in London near the 2012 Olympic games venues. 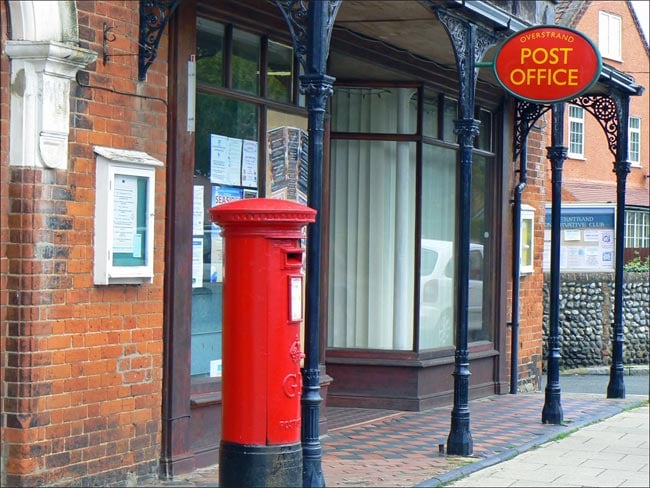 Customers will be able to may NFC based payments up to a value of £20 about $30, and it is expected to be rolled out to all of the UK post offices by October 2012.