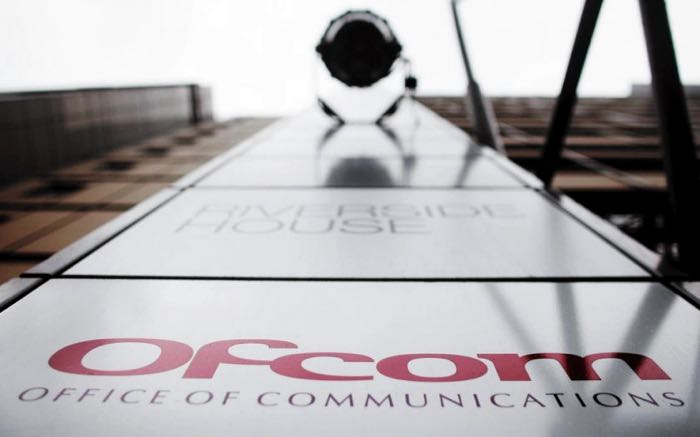 UK mobile phone bills could end up rising in the UK due to a recent increase in license fees for the mobile carriers.

Ofcom has tripled the cost of the license fees for the UK’s four major mobile carriers, O2, EE, Three and Vodafone will now have to pay roughly three times more on their fees each year.

The four carriers previously paid a total of £64.4 million every year for their allocations of the 900 MHz and 1800 MHz bands and this has now been increased to a total of £199.6 million.

This could possibly cause the mobile carriers to increase the amounts they charge their customers, although as yet there are no details of any potential price hikes due to the increased licensing fees.

We have just received a statement from Ofcom regarding the increased fees for the mobile carriers and the possibility of bills rising, you can see the statement below.

An Ofcom spokesperson said: “Mobile operators have a strong incentive to invest in networks and to keep prices competitive. The operators have had five years’ notice that the fees would be increased to reflect full market value and we expect them to have budgeted for this.

“We’ve listened carefully to the arguments and evidence put forward by industry. The fees announced today are in line with analysts’ expectations and with the amounts that operators pay for accessing spectrum in other countries.”