According to a recent report by the Guardian, sales of Apple’s iPhone here in the UK have tripled in the month of October, which was when the new iPhone 4S was released in the UK.

According to research from Kantar Worldpanel ComTech Apple’s iPhone took a 42.8 percent share of the UK smartphone market in October, which compares to 35 percent for Google’s Android devices for the same period. 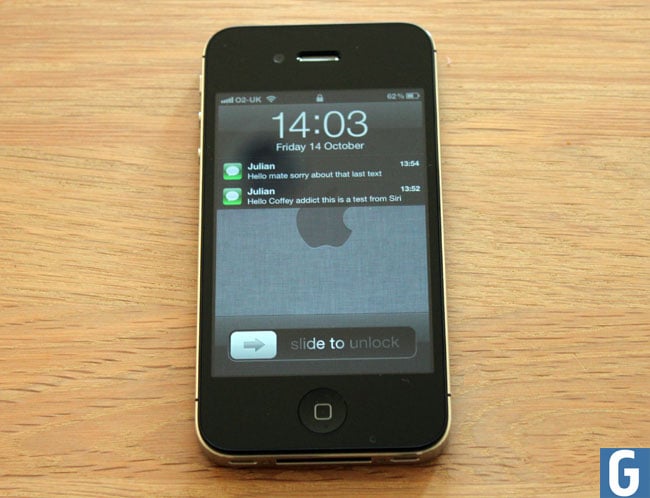