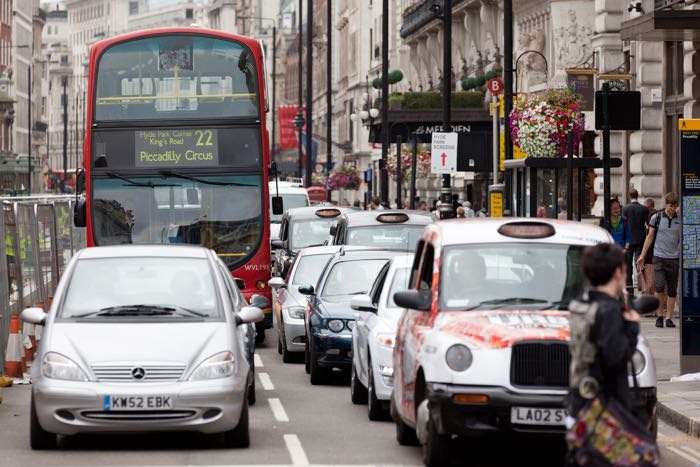 The UK Government has announced that it plans to ban the sales of new diesel and petrol cars in the UK from 2040.

From 2040 all new vehicles will have to either be electric or hybrid vehicles. The UK Government plans to introduce new pollution taxes for diesel vehicles.

There will be no diesel scrapage scheme at the moment. In the autumn the Government will hold a consultation about a possible scrapage scheme that could target the most polluting vehicles on the roads.

The Government intends to warn local councils about ‘unfairly penalising’ drivers of diesel cars. Owners of these vehicles were apparently encourage to buy them under the previous Labour government. Since then these vehicles have been found to be more polluting that previously thought.

It will be interesting to see what car manufacturers response to the new Government plans to get rid of diesel and petrol only cars from 2040.