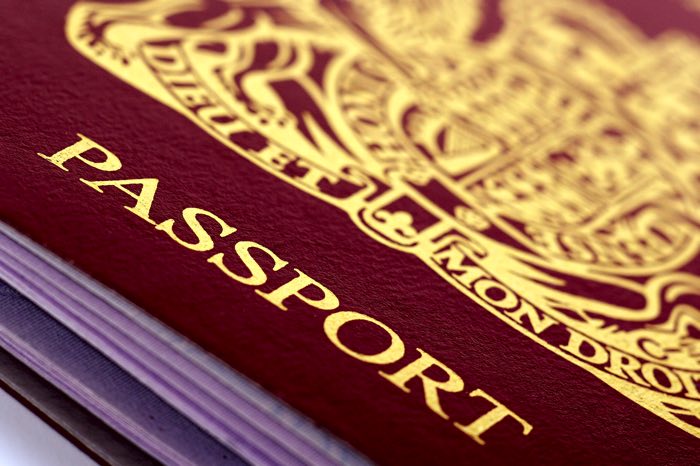 According to a recent report the UK government is considering switching from paper passports to smartphone based passports.

The current UK passports are produce by a company called De La Rue and they are working on new technology that would bring your passport to your smartphone and get rid of the need for a paper based passport.

These new paperless passports would apparently work in a similar way to mobile  boarding cards that are currently used in airports around the world.

“Technology is at the forefront of De La Rue’s business, and as you would expect we are always looking at new innovations and technology solutions for our customers around the world,” a spokesman said. “Paperless passports are one of many initiatives that we are currently looking at, but at the moment it is a concept that is at the very early stages of development.”

It is expected to be a few years before the technology is developed in order to replace paper passports with your smartphone.