The UK Financial Times, Britain’s equivalent of The Wall Street Journal ,has named its Person of the Year and this year’s title goes to Apple’s CEO, Steve Jobs. 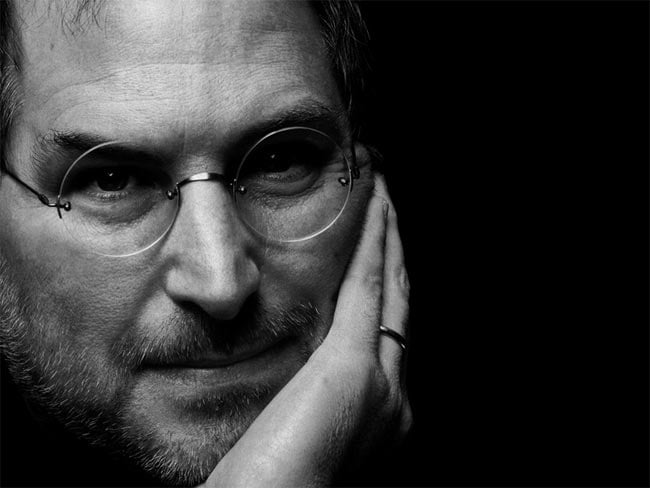 Saying this year’s unveiling of the iPad “capped the most remarkable comeback in modern business history,” the FT noted Apple’s Jobs-led bounce-back from its near demise in the ’90s, as well as the visionary leader’s perseverance through his recent struggles with cancer.

In terms of Silicon Valley lore, the UK Financial Times said, Jobs now shares the stage with no one.

Mark Zuckerberg might have been Time Person of the Year, but Steve Jobs, has already appeared on the Time magazine cover no less than seven times.

Via Geek Via FT