Facebook announced a few months ago that they were acquiring Instagram in a deal worth $1 billion, and now it looks like the deal is getting closer to conclusion.

In order for Facebook to takeover Instagram it has to be approved by the various regulators, and now the UK’s Office of Fair Trading (OFT) has announced that it will not refer the merger to the Competition Commission. 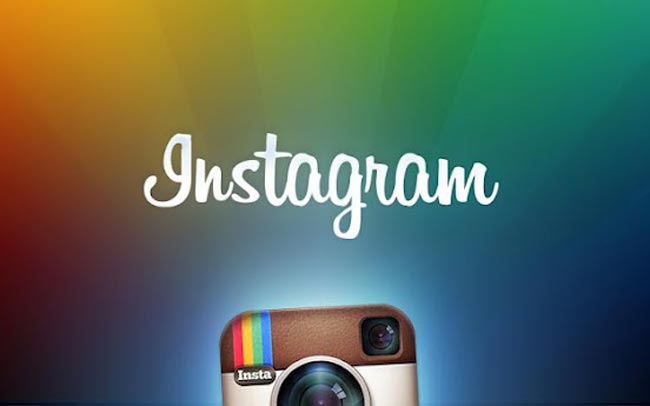 What this means is that the OFT has basically approved the takeover of Instagram by Facebook, of course the deal still needs to be approved by the Federal Trade Commission in the US.