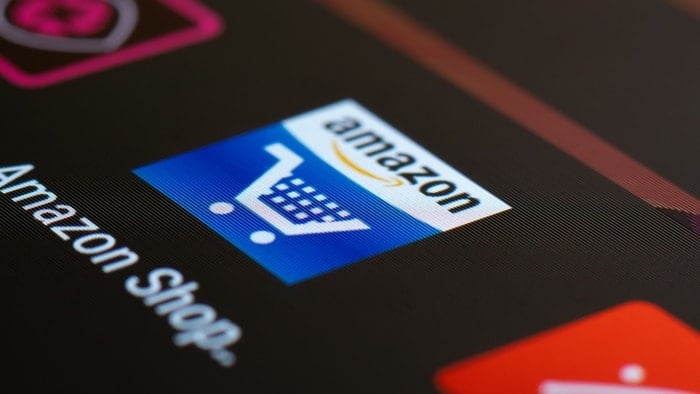 The UK Competition and Markets Authority has announced that it is launching an investigation in to fake reviews on both Amazon and Google.

Fake reviews have been a problem for Amazon for some time, although the company has been banning any accounts that it thinks are involved in this.

Many unscrupulous sellers on Amazon has tried to manipulate the reviews on the platform, as the more 5 start reviews they have the more sales they will get.

The CMA has now opened formal enforcement cases against Amazon and Google in relation to possible breaches of consumer protection law. The CMA has concerns that Amazon and Google have not been doing enough to tackle fake reviews on their sites. It will be gathering further information from the two firms to determine whether they may have breached consumer law by taking insufficient action to protect shoppers from such reviews on their sites.

These reviews are bad news for consumers as you end up buying a product which may not function as well as you would expect from the reviews. Consumers are being mislead into purchasing things that they would not have done if these fake reviews had not existed.

It will be interesting to see what the outcome of the investigation is and what action is taken by the Competition and Markets Authority against Amazon and Google.