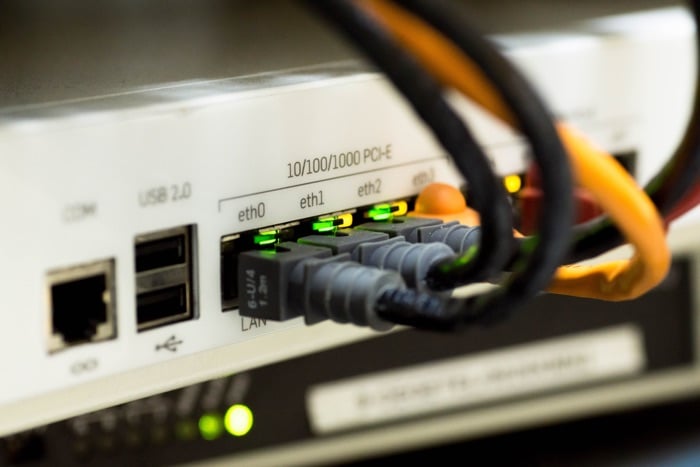 UK regulator Ofcom has launched a new set of rules for broadband, phone and pay TV customers that could end up saving people money and also help them get better deals.

Under the new rules companies must no inform their customers when their contract is ending and also tell them the best deals that are available to them every year.

Ofcom wants customers to be able to take advantage of choice in broadband, phone and TV, and get the best deals for their needs. This could be by switching provider or agreeing a new deal with their existing one.

To help people do this, we are requiring broadband, TV, mobile and home phone companies to send their customers the information they need about their contract, when they need it, so they can choose the best package for them.[2] These protections are the latest in Ofcom’s Fairness for customers programme.

According to Ofcom around 20 million people in the UK could benefit from the ruling as this is the number of people who are out of their contract but have not signed up to a new and possibly better deal.