Owners of the portable and compact UE Boom Bluetooth speaker which launched earlier this year during May, might be pleased to learn that Ultimate Ears have rolled out a new update for the UE Boom speaker which brings with it a couple of new features and enhancements.

The new software update released by Ultimate Ears adds a new alarm function for users to enjoy, that allows owners to wake to their favourite music from the portable speaker. The latest UE Boom update follows on from a previous update that added a double-up app feature. 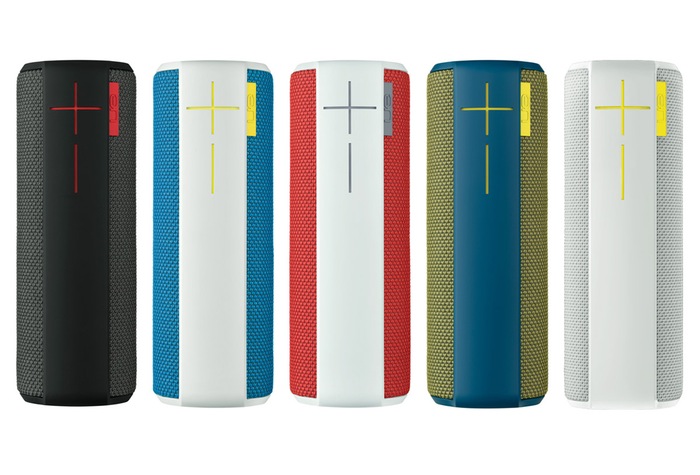 Ultimate Ears have designed the portable UE Boom speakers to provide 360 degree wirelessly using Bluetooth technology to connect to your smartphone or tablets devices. Watch the one minute promotional video below to see the Bluetooth speaker election and pumping out 360 degree sounds.

The UE Boom Bluetooth speakers have a range of about 50 meters and measure only 4.06 x 4.06 x 10.06 inches in size. They are equipped with a internal Lithium-ion rechargeable battery that provides 15 hours of playback on a single charge.

“Wake up with your favourite music. And then shower with it. Eat, play, rage, riot, party, and pass out with it. UE BOOM is the only alarm that doubles as your wingman the whole day and night through. Start last night’s party all over again–every morning.

UE BOOM wakes you up with your favorite songs, Spotify playlists, Pandora stations and more. Because the party never actually stops – you just fall asleep. Update your UE BOOM and then download the latest version of the UE BOOM app to start making mornings awesome again.”

The Ultimate Ears UE Boom Bluetooth speakers are available to purchase from online stores for around $200.