Ubuntu recently took to Kickstarter to try and fund their first smartphone, the Ubuntu Edge, unfortunately they did not raise the funds they needed for the project, although they are still working on Ubuntu Touch which is their mobile OS.

Ubuntu Touch will apparently launch on the 17th of October, as Ubuntu Touch 1.0, the new OS will work on both smartphones and tablets. 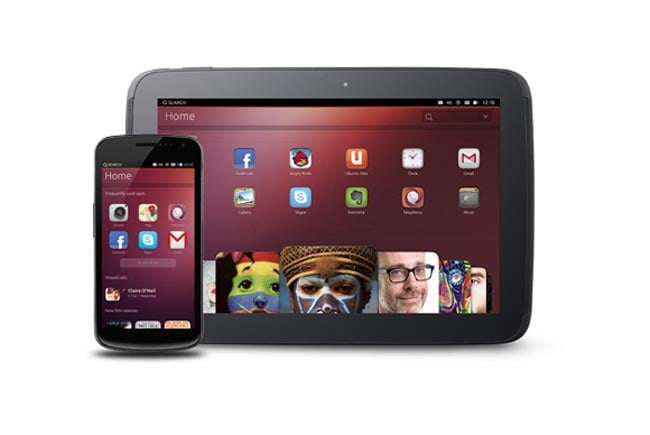 “We are exactly one month away from the release of [Ubuntu 13.10] Saucy Salamander,” Skaggs wrote on the 17th. “As part of that release, Ubuntu is committed to delivering an image of Ubuntu-Touch, ready to install on supported devices.”

“Only four and a half weeks to go, and phone 1.0 will be a reality!” Minier excitedly exclaimed.

Ubuntu released the developer edition of Ubuntu Touch back in February,and whilst the OS will launch next month, the first devcies are expected to launch some time by the end of the year or early next year.