Writer John Beiswenger has filed a suit accusing Ubisoft of lifting concepts like the Animus and an assassin war being fought over it from his novel Link. His book reportedly details “the conception and creation of a link device and process whereby ancestral memories can be accessed, recalled, relived, and re-experienced by the user.” 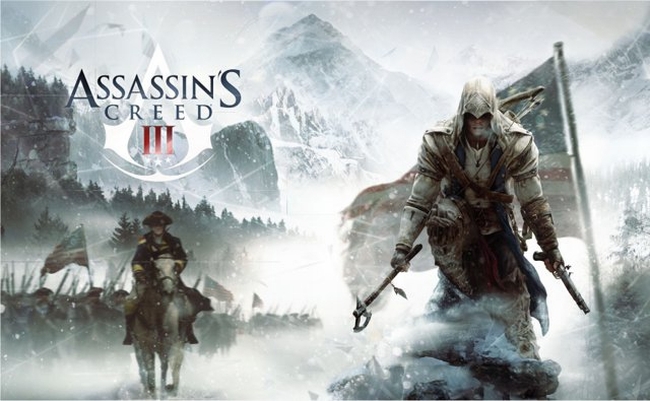 He’s asking for $1 million if infringement is proven to have been unintentional and $5 million otherwise. And while that seems pretty reasonable by settlement bait lawsuit standards, he’s also asking the court to block Ubisoft from releasing Assassin’s Creed 3.