The other day Twitter announced that they had purchased Tweetie, which is a popular iPhone application and that the application would be re-branded and launched as the official Twitter iPhone App.

Now Twitter’s CEO Evan Williams has announced that they will be launching and official Twitter application for Google’s Android platform. 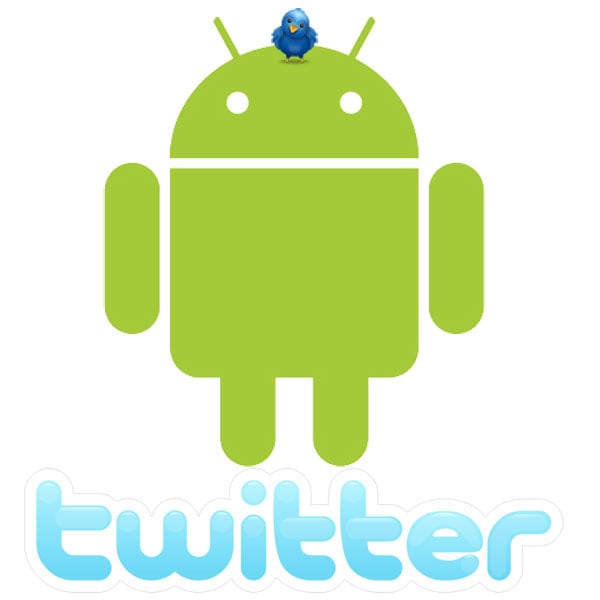 Twitter haven’t confirmed whether the new Twitter Androi App will be based on Tweetie, or whether it will be a completely new application. Tweetie’s developer also joined Twitter as part of the sale and will be working on mobile Twitter applications so we could very well see a version of Tweetie as the official Twitter Android app. Have a look and our article on Android vs iPhone to see which smartphone and mobile platform is best for you.