You can see part of the statement below, which will no doubt make a lot of developers, who have spent time and money developing third party Twitter clients less than happy. 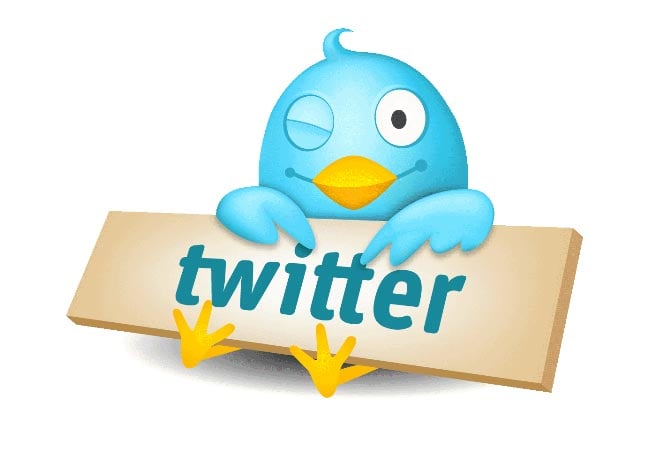 “According to our data, 90% of active Twitter users use official Twitter apps on a monthly basis,” continues Sarver. “Our user research shows that consumers continue to be confused by the different ways that a fractured landscape of third-party Twitter clients display tweets and let users interact with core Twitter functions.”

Twitter issued a new rule last week, that basically bans third party applications from capturing and redistributing Twitter content, and this even applies to people who would use the information for research or academic purposes.

It will be interesting to see what the response is from developers, we suspect they will be less than happy with this new development.