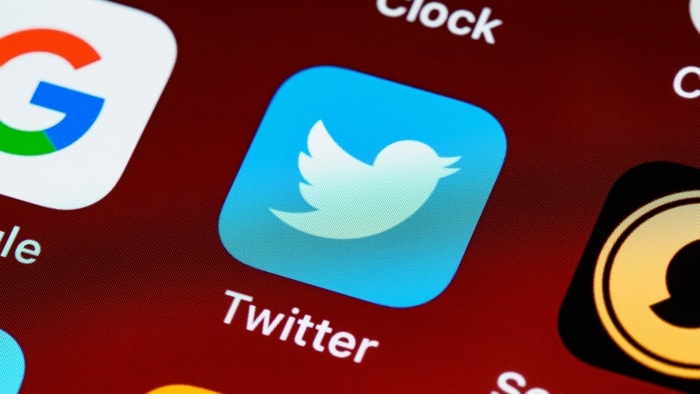 Twitter has announced that it is retiring its Fleets feature that it launched back in November of last year, the service was designed to take on things like Snapchat, Instagram Stories and more.

It would appear that Fleets did not become very popular as it is being cancelled less than a year after it launched.

We built Fleets as a lower-pressure, ephemeral way for people to share their fleeting thoughts. We hoped Fleets would help more people feel comfortable joining the conversation on Twitter. But, in the time since we introduced Fleets to everyone, we haven’t seen an increase in the number of new people joining the conversation with Fleets like we hoped. Because of this, on August 3, Fleets will no longer be available on Twitter.

We’re evolving what Twitter is, and trying bigger, bolder things to serve the public conversation. A number of these updates, like Fleets, are speculative and won’t work out. We’ll be rigorous, evaluate what works, and know when to move on and focus elsewhere. If we’re not evolving our approach and winding down features every once in a while – we’re not taking big enough chances. We’ll continue to build new ways to participate in conversations, listening to feedback and changing direction when there may be a better way to serve people using Twitter.

Twitter has said that they will use what they have learned from Fleets to focus on ‘creating other ways for people to join the conversation and talk about what’s happening in their world.’ You can see the full announcement over at the Twitter Blog at the link below.