We have been hearing rumors over the last few days that Twitter would be launching their own photo sharing service, and it has now officially been confirmed and you will be able to use Twitter to share your images with your friends.

Twitter will feature photo sharing built in, you will be able to upload a photo direct to Twitter and then automatically share it with your followers. Twitter has also announced a new version of their search feature. 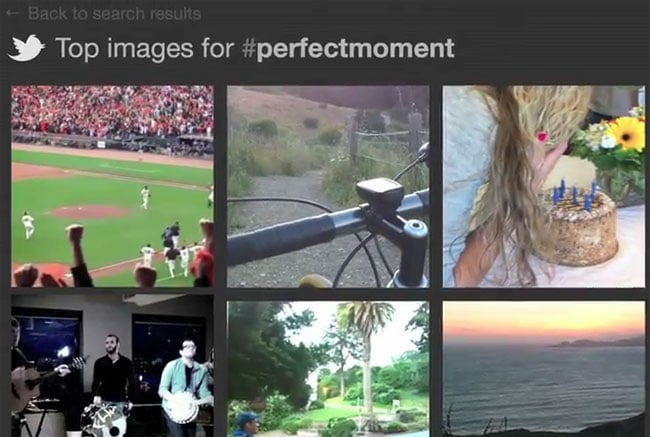 Twitter’s new search feature is designed to deliver more relevant results, and when you search for something on Twitter you will now also be shown related images and videos.

Have a look at the video below which shows how the new Twitter image sharing service works.