Seven years ago today, Twitter co-founder Jack Dorsey made the first ever Tweet, and now Twitter has released a video to celebrate their 7th birthday and also shared some details about how many users they have.

Twitter now has more than 200 million active users, which create more than 400 million tweets each day, the video below shows some of Twitters milestones in the last seven years. 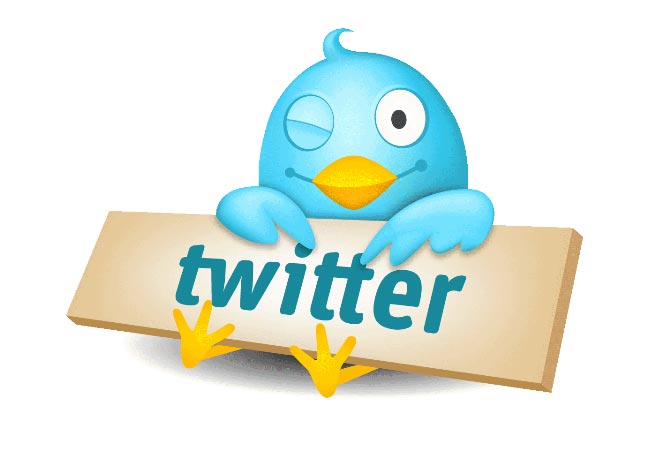 There’s an old English saying, “Keep a thing seven years, and you’ll always find a use for it.” Today is Twitter’s 7th birthday, which we observe on the day @jack first tweeted. Since then, we’ve seen breathtaking velocity in Twitter’s growth, which is due entirely to your many uses of it. We’re gratified that so many millions of you have made Twitter yours.