Twitter has today announced they have now released Twitter 5.0 beta for Android users to enjoy, which brings with a new user interface together with a wealth of new features and tweaks. 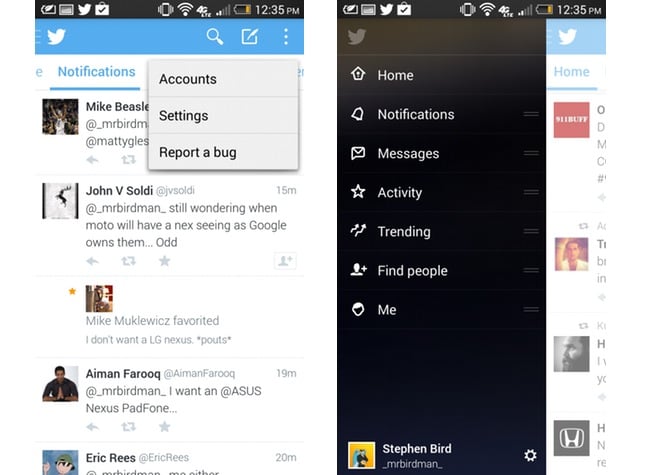 The latest Twitter 5.0 is still currently underdevelopment so do expect a few rough edges once you have installed it. But you will also now be able to view in-line images and videos. As well as use a newly redesigned menu bar providing access to notifications, messages and the like.