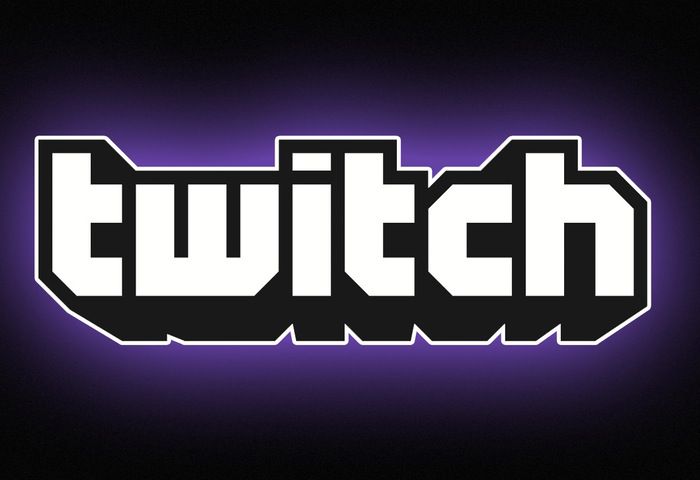 Twitch has this week announced that its private messaging service Whispers will be soon arriving on mobile devices. Allowing you to communicate privately with friends using the private messaging feature that has already been rolled out on other platforms.

Starting today Twitch has started a soft launch on Android devices and will be collecting feedback from users to then tweak and finalise the private messaging service ready for a rollout on iOS devices.
Eric Barnett writes more over on the Twitch official blog :

Slide into your friends’ DMs on the go with our first phase of whispers on your mobile device! Starting today, a small sample size of Android users will automatically gain access to our updated whispers functionality.

We will continue to roll this out to more and more users until we have gathered enough feedback for a full launch. After we collect enough feedback from our Android users during this soft launch, we will follow things up by getting our iOS friends in on the fun.

If your device is selected, you will automatically be able to update the app to have access to the new functionality. Check back each day this week to see if you have access! Keep in mind that this feature is still in beta.

To take part in the beta testing and for more information jump over to the official Twitch blog via the link below.