Twitch the great service to watch live gaming streams directly on your mobile or desktop device has this week landed a further $20M Series C funding led by Thrive Capital, WestSummit Capital and Take-Two Interactive in preparation for its launch on the new next generation PlayStation4 and Xbox One console. 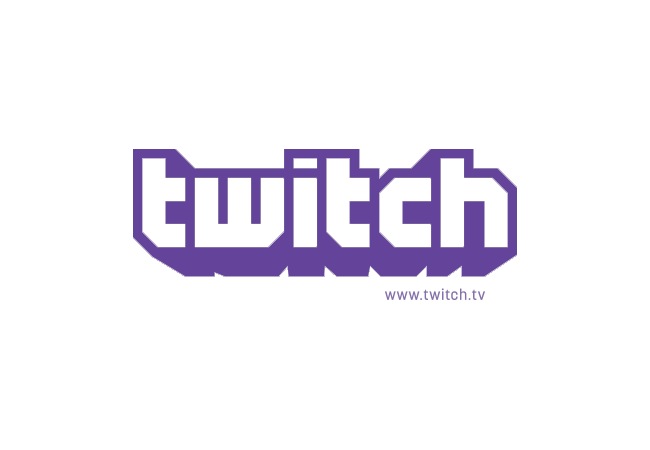 For example League of Legends is currently holding its Season 3 finals and integration with the incoming Xbox One and PlayStation 4 consoles with provide owners with a quick way to stream their console play directly to the Twitch service.

The $20 million investment will help Twitch sort out its worldwide HD streaming performance which sometimes in the past has let it down when demand has been high.