At a time when Internet censorship has become a hot topic, Twitter has decided to announced that it will now censor tweets by country, and certain tweets may now be blocked on a particular country depending on the rules of that country. 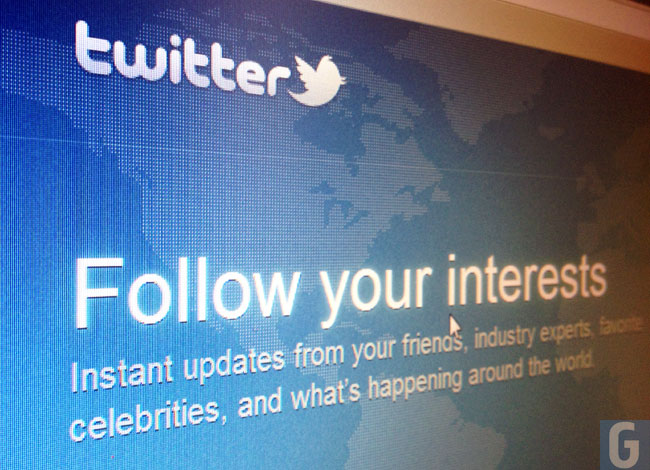 One year ago, we posted “The Tweets Must Flow,” in which we said,

As we continue to grow internationally, we will enter countries that have different ideas about the contours of freedom of expression. Some differ so much from our ideas that we will not be able to exist there. Others are similar but, for historical or cultural reasons, restrict certain types of content, such as France or Germany, which ban pro-Nazi content.

You can find out more information on what Twitter has planned over at the Twitter Blog, thousands users on Twitter seem less than impressed by Twitter’s latest move and the impact it could have on free speech.