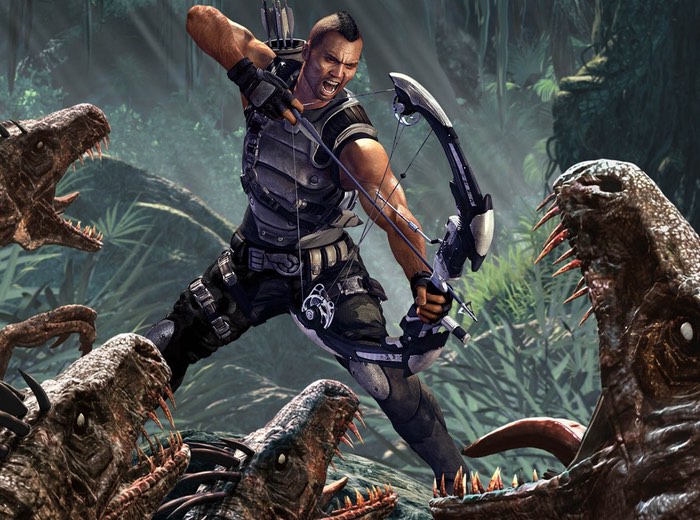 Night Dive Studios has this week revealed that there are currently in the process of bringing remastered editions of the Turok 1 and Turok 2 games to the Xbox platform and officially confirmed the news via Twitter.

Night Dive Studios’ mission is to bring lost and forgotten gaming treasures back from the depths and make them available on the latest generation consoles for a new generation of gamers to be able to enjoy.

Turok was first released back in 1997 and has also been made available via Steam, GOG, and The Humble Store to play on PC systems check out the trailer below which was launched by Night Dive Studios last year when the game was made available as a remastered edition for PC systems.

Turok introduced gamers to a world teeming with cunning enemies, traps, puzzles and deadly weapons all within a vast 3D environment ready to explore. Now the classic game has been restored and enhanced with a new visual engine and exciting new features to sink your teeth into!