If you are looking for a retro way to play digital audio files on your iPad a new application called TurnPlay which launched just before the holiday season on to Apple’s iPad might be just the app you have been looking for.

The Turnplay iPad application is being marketed as the “most realistic vinyl turntable design on the entire AppStore” and  has already sold over 3 million copies on other devices. As you can see from the screen shot below they are not wrong. 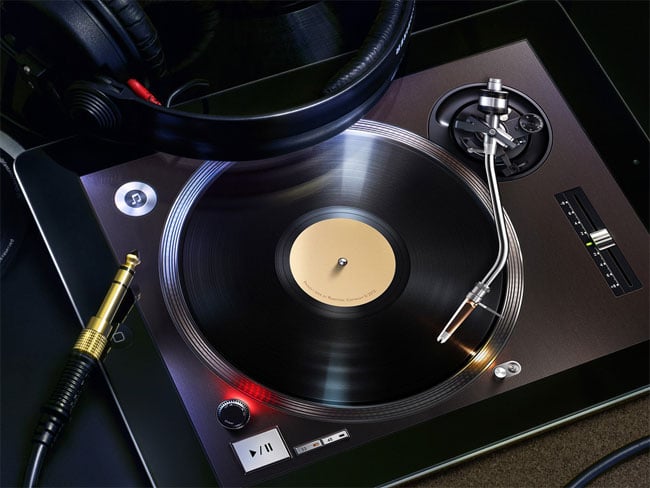 Features of the Turnplay iPad application include full imitation of the main functions available on a real life turntable, including Playback slow down/speed up, pitch control, and record control with scratching. For more information on Turnplay and to purchase jump over to the Apple iPad app store for details.