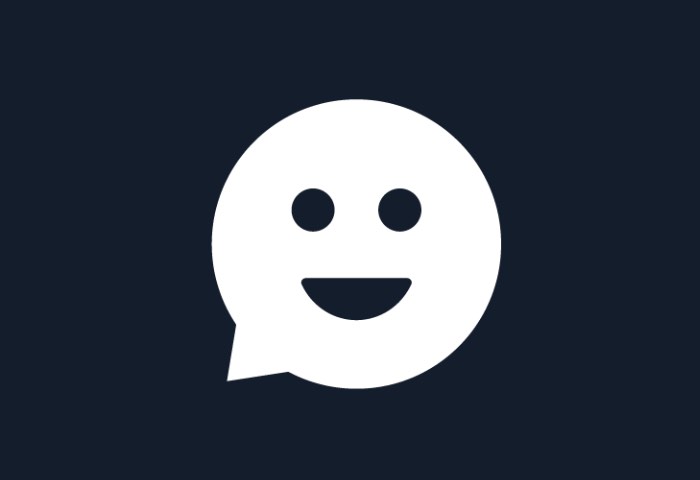 Tumblr has announced that its new instant messaging feature that has been under development is now available for Tumblr users to enjoy. The new messaging service is still quite basic when compared to others, but allows users to now have threaded conversations.

The new messaging feature will be enabled when a friend who has it already messages you, allowing you to then participate in the conversation and pass it along. Tumblr Says that everyone will receive messaging within a few weeks. 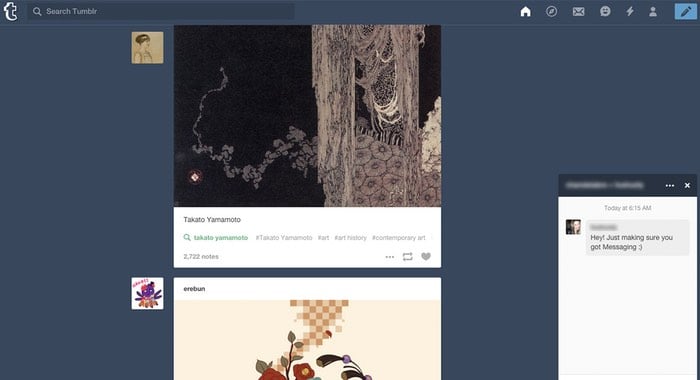 Tumblr explains is a little more about today’s announcement :

Check out your dashboard for a little smiley balloon icon (if you’re using the app, be sure that you’ve updated to the latest version first). Click it to send a message to anyone. Your recipient will automagically get the messaging feature, along with your witty and uplifting message.

Not seeing the new icon? Have no fear, messaging will launch for everybody after a few weeks, giving us time to work out the kinks. Once you have messaging, you’ll notice that fan mail has changed a bit. Old fan mail conversations can keep kicking, but you’ll need to use messaging for initiating outgoing gems.

For more frequently asked questions about the Tumblr instant messaging service jump over to the official Tumblr blog for more details via the link below.