If you fancied owning your very own Tron Lightcycle created by The Parker Brothers which we featured here on Geeky Gadgets last year. You might be pleased to learn that the same one created by the by Parker Brother Choppers, has now been donated by Evolve Motorcycles to auction for charity.

The real life Tron Lightcycle replica is equipped with it own handcrafted fiberglass frame and is fitted with Evolve Motorcycles custom lithium ion battery system to power the bike’s electric motor. 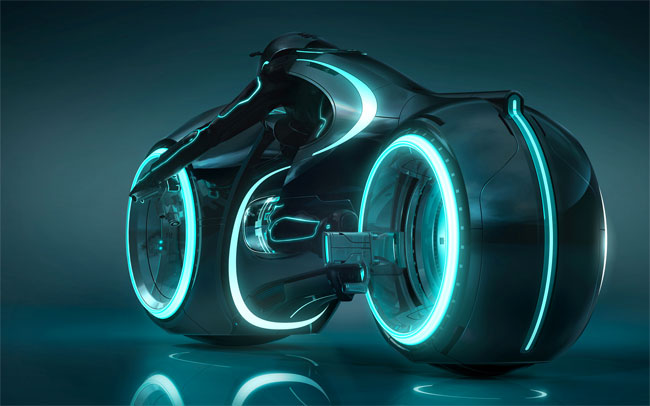 The road Tron Lightcycle is also fitted with massive 32-inch hub-less wheels which are finished with OLED light tape, to help create the effects from the Tron film as you speed along the highway.

Evolve Motorcycles normally sells the Tron Lightcycle bike for $55,000 and the current highest bid is $25,000. The auction closes on March 14th, 2012 and all proceeds from the sale of the Tron Lightcycle are kindly being donated to Global Green USA. To place your bid jump over to the Charity Buzz website now. 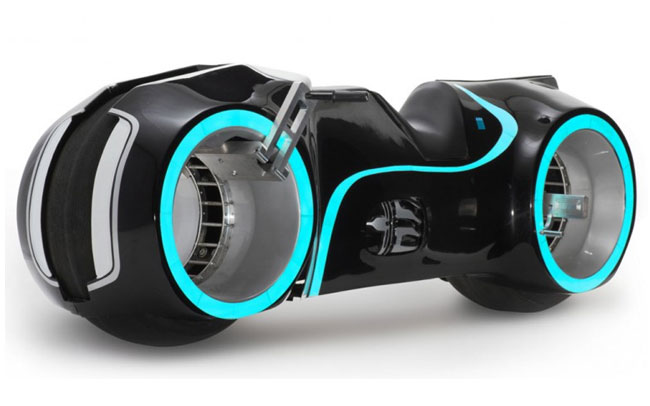