Razer announced last month that it would be offering up gaming mouse and keyboard with Tron styling to celebrate the new film. At the time the new gear was unveiled we had pricing info, but not much in the way of an ETA for the gear.

Razer has now announced that the full line of Tron gaming gear will be offered up here in the US and in other countries in Q4. That Tron gaming keyboard will sell for $149.99 and the gaming mouse with its 5600 dpi sensor will sell for $99.99. 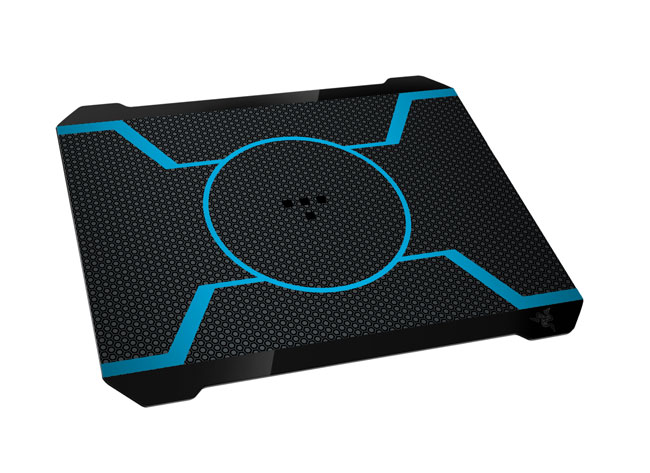 Razer is also going to offer a mouse and mouse pad bundle for $129.99. The mouse pad you see pictured here has a bio-luminescent glow that will glow as the mouse is swiped across the surface.