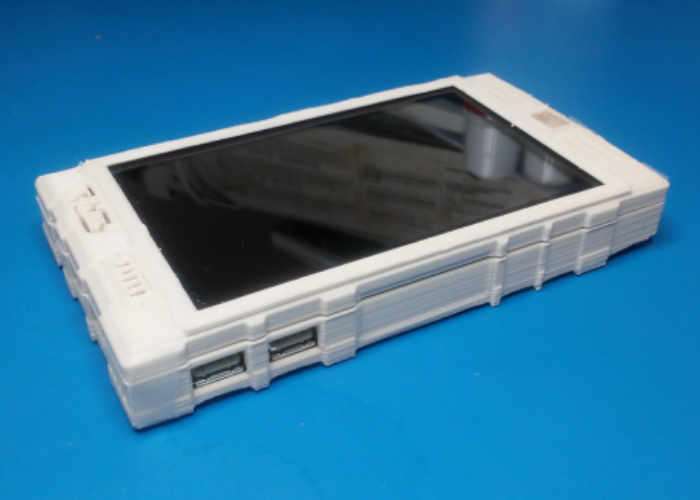 A new crowd-funding campaign has launched by Indiegogo this week to raise funds to help take the Trinity Smartphone PC into production, that is equipped with an Intel x86 processor and an ARM processor enabling it to run both Windows 10 and Android simultaneously.

Trinity is an all-in-one dual machine Windows PC and Android smartphone which has been created by Shane Lewis from the US, requires $767,000 in funding to take his design into production.

Watch the promotional video below to learn more about the Trinity Smartphone PC which is now available to back with pledges starting from $699 for super earlybird backers, with shipping expected to take place during December 2017.

Do you carry around both a Laptop and Smartphone?  If you’re like us you use and maintain both.  But do they really need to remain separate devices?  What if you could combine them into one?

Both devices have very different uses.  While both are essentially computers, You probably tend to use your Android smartphone for very different things than what you would use your PC for.  Generally the apps on one system don’t cross over well from one processor to another.  Also, there are plenty of legacy programs on your PC that will likely never find their way to the Android “ARM” universe.

So why sacrifice the strengths of one to settle for the other, or carry around the two?  Introducing Trinity, the first smartphone to combine the two architectures into one.  Keep enjoying those Android apps on a native ARM/Android based system.   And run your Windows programs native on an Intel Braswell processor just like you would on your laptop or desktop PC.  Only now its in your hand like never before.

Trinity is a dual machine Smartphone PC. Unlike a dual boot device that typically runs one OS at a time, Trinity has two system architectures. Equipped with both an Intel x86 processor and an ARM processor, Trinity can run both Windows 10 and Android simultaneously. Trinity is designed to reduce the number of gadgets in your life by combining them. Enjoy all your Android apps and Windows 10 like never before.

For more information on the new Trinity Smartphone PC jump over to the Indiegogo website for details by following the link below.