If you own a HTC One smartphone you might be interested in a new mod which has been created by developers Torxx, and he_stheone64, called TrickDroid 1.0.0 GE.

The TrickDroid 1.0.0 GE ROM lets you install the same software supplied with a Google Play Edition smartphone on a standard HTC One device. 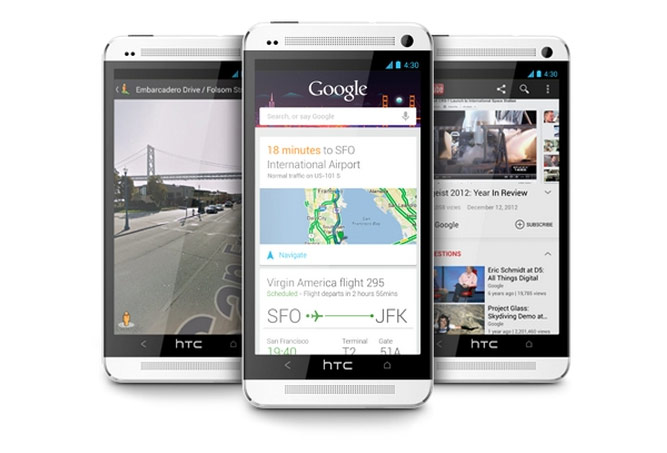 The ROM removes the HTC Sense software, including the HTC camera app, BlinkFeed widget, and support for the IR port and provides support for Google features and enables you to capture “PhotoSphere” pictures with your HTC One.

“This is a ROM for the HTC One based on the Google Edition ROM, it’s pure stock Android and works fine!”

For more information on the new TrickDroid jump over to the official TrickDroid website for details and download links.