Just in case you thought Activision didn’t have enough press at the moment, in anticipation of tonight’s official unveiling of the next chapter of CoD. Activision’s chief operating officer Thomas Tippl has said that the game developer Treyarch will push the next Call of Duty named Black Ops, way beyond what has been seen before in this series.

Call of Duty : Black Ops and has been given an offical release date of November 9, 2010. 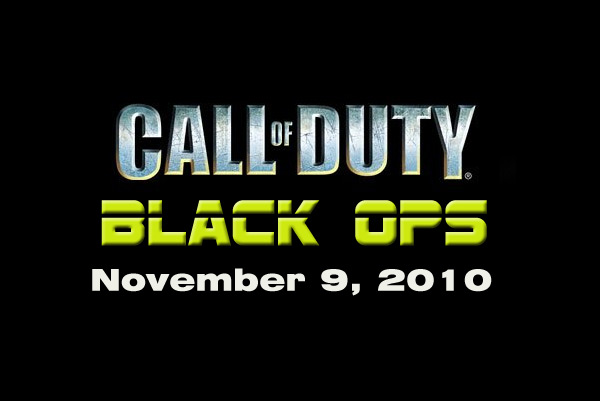 The latest CoD game is rumoured to be set in Vietnam and Activision is looking to game developer Treyarch to keep the Call of Duty cash cow alive. More details of the latest game in the series will be revealed tonight.

Past CoD games have generated revenues of $3 billion in just three years for Activision, with last year’s Call of Duty: Modern Wafare 2 selling over 7 million copies on the first day of its release, setting a high target for Treyarch to beat.