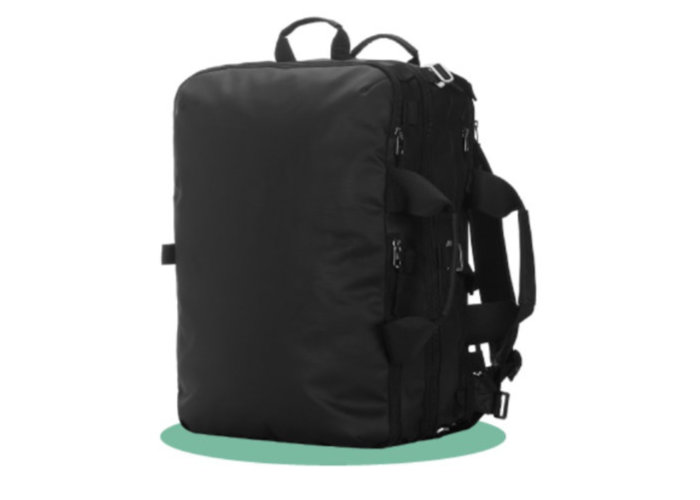 A new travel backpack called the Trexad Mundo has been created thanks to feedback from over 2,600 people all of which wanted their perfect travel pack. The Trexad Mundo is the result end has this month launched via Kickstarter and already raise the required funds needed to make the jump into production thanks to over 400 backers with still 37 days remaining on the campaign.

Priced from $89 or roughly £71 the Mundo backpack features a number of useful features including a handy compression strap that allows you to expand the backpack to fit more items when required. Or allowing it to be used as a day pack once you arrive at your destination. Watch the demonstration video below to learn more about its features, construction and design.

“After our successful Kickstarter campaign for the TREXAD Air Pack, we immediately set out to tackle our next project. Our goal was to create an awesome travel pack that everyone would love. We couldn’t think of a better way to do it than to ask our backers and supporters for their advice. The features kept rolling in. They all sounded so great that we decided, “instead of prioritizing, let’s include EVERYTHING.” And that’s exactly what we did. We’re back this time with a feature-rich travel pack created totally by the crowd. You asked for it, we included it. Meet TREXAD Mundo.”