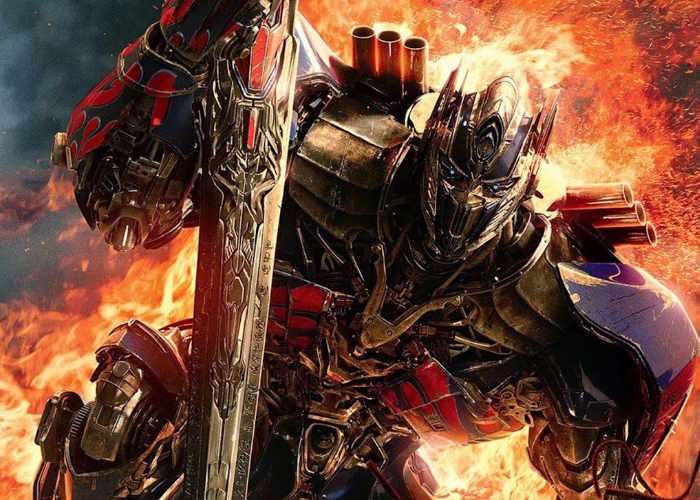 A new trailer has been released for the next chapter in the ongoing Transformers franchise taking the form of Transformers: The Last Knight directed by Michael Bay, which will be premiering in theatres worldwide in a few weeks time on June 21st, 2017.

Check out the latest trailer to be released by Paramount Pictures for a quick glimpse at what you can expect from the storyline in the latest movie which stars Mark Wahlberg, Josh Duhamel, Anthony Hopkins, Laura Haddock, Isabella Moner, Stanley Tucci, John Turturro and others.